"Never Fall in Love with a Stock"

If I find out a biotech company with stupid science basis I usually short it. Especially if stock already heavily pumped by famous analysts.

Fortunately there are not so many small biotech companies based on dumb science. May be the "natural selection" of the free market eliminates them very soon. But it seems like that some of them are almost invincible and could "resurrect" after multiple falls.

There are likely to the ancient Egypt god Osiris. “A god of the earth and vegetation, Osiris symbolized in his death the yearly drought and in his miraculous rebirth the periodic flooding of the Nile and the growth of grain. Seth murdered him and threw the coffin in which he was murdered into the Nile, with his divine body still inside. Isis, with the help of her sister Nephthys, and Anubis and Thoth, magically located Osiris' body. Upon learning the his brother's body was found, Seth went to it and tore it into fourteen pieces and scattered them throughout Egypt. Isis once again found every part of his body, save his phallus (it had been eaten by the now-cursed Nile fish). She magically re-assembled Osiris and resurrected him long enough to be impregnated by him so that she could give birth to the new king Horus.”
It's a interesting myth… http://www.egyptianmyths.net/osiris.htm

By the way the ancient Egyptians were crazy about to preserve their bodies after death. They were sure (or somebody suggested them this strange idea) that it will help them to resurrect. Well, may be they were right and science of not far away future will resurrect some of them by using their complete genome extracted from their preserved bodies (mummies). May be the stem cells technology will be useful for this mission.

Let talk about biotech Osiris and its approach to use stem cells tool.

There are many small biotech companies that focusing on using stem cells to cure numerous diseases. Sure that some of them have a very bright future. Stem cells are likely to the universal tool that can be used to repair or regenerate multiple human organs and tissues. For example, it’s already reality that Stem Cells Used To Grow a New Tooth Inside a Mouse's Mouth.

A mouse in Japan has successfully regrown a lost molar from a genetically engineered tooth seed. Essentially composed of tooth stem cells, the seed grew into a fully functional tooth after only about a month and a half. The new tooth works far better than an inorganic implant, because it contains the same nerves and vascular connections as a natural tooth. As seen in the picture above, it has the additional optional feature of glowing green under ultraviolet light.
The scientists created the seed by placing a mixture of multipotent cells, a less variable type of undifferentiated stem cell, into an organ culture for a week. Once the ball of cells began to differentiate, the scientists surgically implanted the cell seed directly into a hole in the mouse's jaw. After that, the tooth was on its way.
http://www.popsci.com/scitech/article/2009-08/scientists-create-new-mouse-tooth-stem-cells

Well, every new technology is started from animal testing. With the technique perfected, its easy to imagine the dentist forgoing the drill and simply smearing a tooth stem cell concoction over a cavity, letting the tooth regrow itself.

StemCells, Inc.(STEM) is using pluripotent embryonic stem (ES) cells and induced pluripotent stem (iPS) cells can differentiate into any of the different cell types of the body, our multipotent tissue-derived stem cells are already pre-programmed to become the mature functional cells of the type of organ from which they were derived. Hence, they are directly transplantable into the corresponding organ, and our extensive preclinical data shows that they engraft, migrate and differentiate appropriately

CYTX: Cytori developed the Celution® System to deliver a clinical grade population of such cells rapidly and reliably at the point-of-care.

CUR is utilizing its patented Human Neural Stem Cell technology to create cures for diseases of the CNS (central nervous system). The company’s technology allows for the isolation of CNS stem cells from tissue; the expansion in vitro of each cell up to a billion billion times (60 doublings); and the controlled differentiation of the cells into mature, physiologically relevant human neurons and glia which can be used to treat CNS diseases and conditions. Then these cells are injected (transplanted) in the injury site for Treatment of Neurological Disorders or spinal cord damage.

GERN is intending to use human embryonic stem cell technology to enable the development of transplantation therapies by providing standard starting material for the manufacture of therapeutic cells and facilitate pharmaceutical research and development practices by providing cells for disease models and screening.

Thus, almost all stem cells biotech are trying to deliver the stem cells to appropriate place i.e. organ or tissue where they will be useful.

But one biotech company is using a very simple technique for stem cells. Osiris Therapeutics (OSIR) has developed a first-in-field manufacturing process for the expansion of human mesenchymal stem cells (MSCs). The stem cells used by Osiris Therapeutics, Inc. represent a platform technology. These cells (
Prochymal®) have demonstrated anti-inflammatory properties, and they can prevent scar tissue formation and regenerate specific tissue structures, making them potentially useful in a wide range of conditions.

Well, good start, what is next?

Osiris is using a very simple method: just inject this stem cells (Prochymal®) by intravenous (IV)  in human body and wait when they will find their target. It doesn't matter what kind of disease you have: Crohn's disease, acute graft versus host disease (GvHD), Type 1 Diabetes, Acute Myocardial Infarction... Who cares... OSIR will just inject IV Prochymal® and you will be cured from any disease...

OSIR two attempts are already failed: Crohn's disease and GvHD are already failed. But Osiris is resurrected from both falls. Next results are for type I diabetes: "PROCHYMAL® (Human Adult Stem Cells) for the Treatment of Recently Diagnosed Type 1 Diabetes Mellitus (T1DM)"

The purpose of this study is to establish the safety and efficacy of multiple administrations of PROCHYMAL® in subjects recently diagnosed with type 1 diabetes mellitus.

It seems like that some biotech investors are waiting this trial results and buying OSIR now: pps grows from $7 to $9 during last 5 days. Well, I see now that it's very good time to short OSIR.

The stem cells are a perfect tool but any tool even perfect one need the skilful hands. OSIR used this tool in the most stupid way. Prochymal will not cure any disease because the stem cells are not delivered in appropriate site. Do you want a new tooth? Just get an IV injection of Prochymal. Our "smart" stem cells will find out what tooth you loose and they will grow a new tooth inside of your mouth.

Current OSIR products ​​Grafix® (that has been shown to help close wounds quicker than standard care wound treatment) and TruSkin™ (split-thickness, cryopreserved human skin allograft that accelerate a healing of large, chronic wounds) are very good products and their sales will grow. So, I put Osiris in my BUY list as very promising biotech.

Last ​​update for OSIR (Osiris Therapeutics could be delisted from Nasdaq in March) was issued just with one goal: to scare OSIR holders and potential buyers. Why OSIR management will do such stupid thing as not issuing of financial statements for 2015 and 2016 before March 2017? According company's estimates product sales were very good in 2015-16 and can show growth >50-70% during last 2 years. Also they have promised some new products in 2017. So, most likely OSIR will publish financial statements before end of this year or in Jan-Feb 2017 and pps will jump at least +100% (from current $5 to $10-12). BTW, one on the reasons that I have changed my opinion about OSIR was their refusing to promote their stupidest product "PROCHYMAL® i.e. IV injections of stem cells. Current and future OSIR products are produced from human tissues and showed high efficacy in wound healing. Sure that doctors and patients will like them.

Sold all OSIR shares because of stupid management. They don't care about current OSIR investors so pps will decline to $5 and below very soon.​​​​ 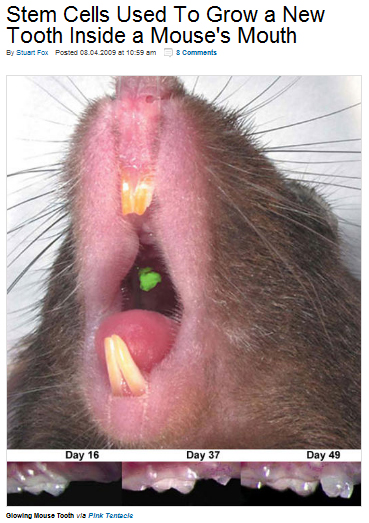 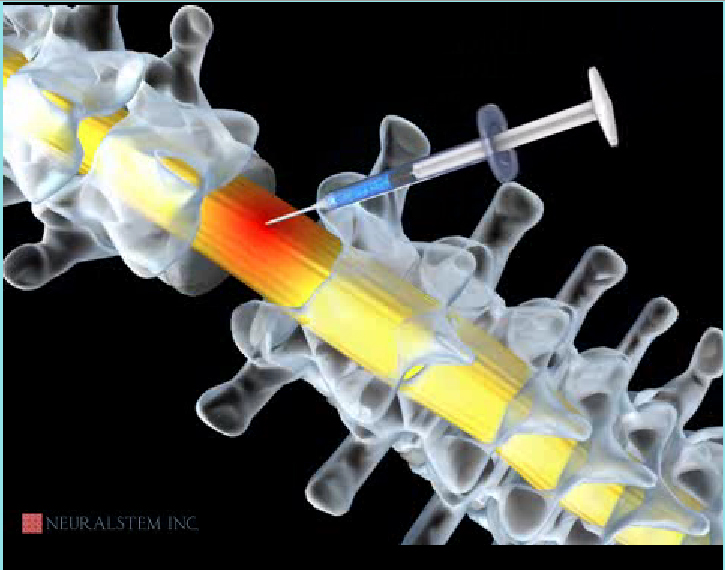